This month is marked with modern Kazakh literature

We bring to your attention a selection of modern Kazakh literature. We express the hope that our selection will be interesting and useful to you, will contribute to broadening your horizons and drawing attention to reading the best works of literature.

As the English poet, publicist, politician John Milton said “A good book is the precious life-blood of a master spirit, embalmed and treasured up on purpose to a life beyond life”. (Source) 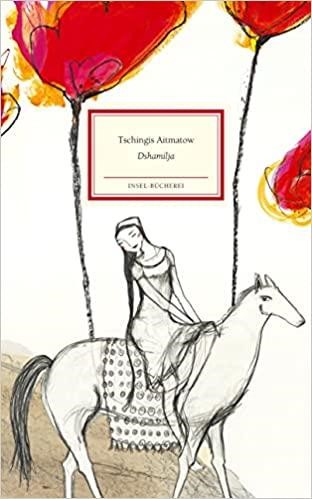 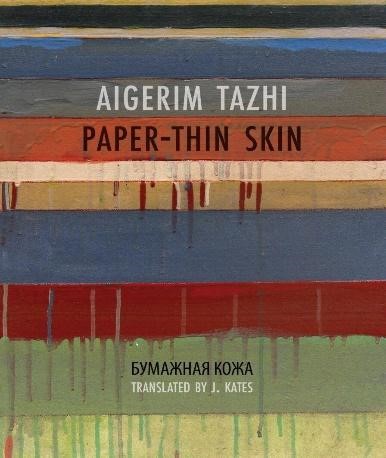