The virtual display will be up the entire months throughout March, April, and May

Holidays are often said to symbolize a reminder of the past, not for celebration, but to give the people a moment to look back and reflect. The Shōwa period, in the Japanese history, is the period from 1926 to 1989 and corresponds to the reign of the emperor Hirohito. The two Chinese characters (kanji) in the name Shōwa translate as “Bright Peace” in Japanese. As emperor before, during, and after the Second World War, Hirohito reigned through some of Japan’s hardest times.

Rather than an outright celebration of Showa, this national holiday in Japan has nuanced meaning. It is a time to contemplate this period of history, and many visit Tokyo’s National Showa Memorial Museum to learn more.

We recommend: Paying a visit to the Musashino Imperial Mausoleum in Tokyo where Emperor Showa is buried. 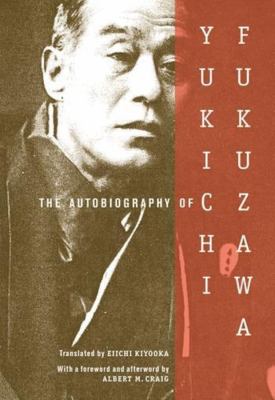 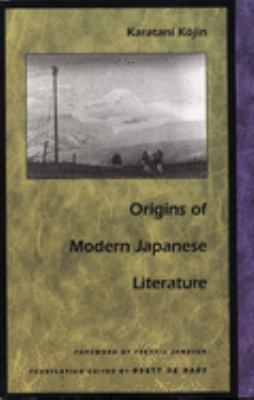 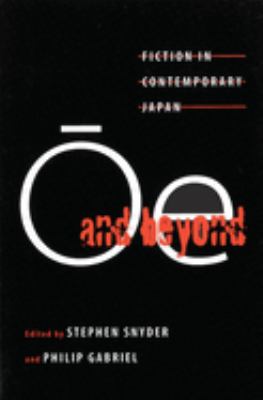 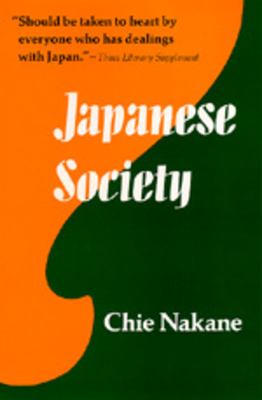 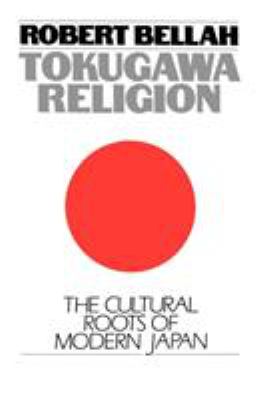 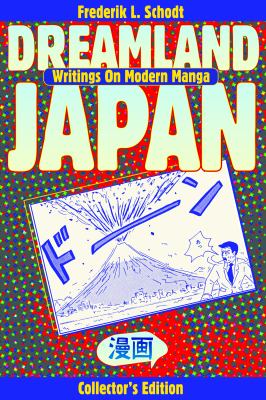 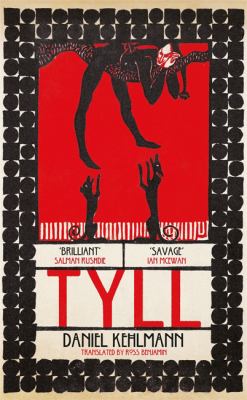 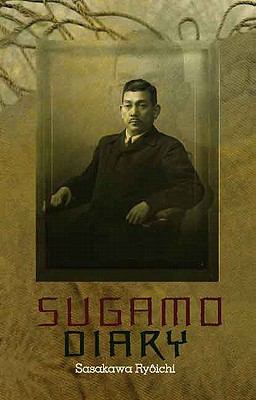 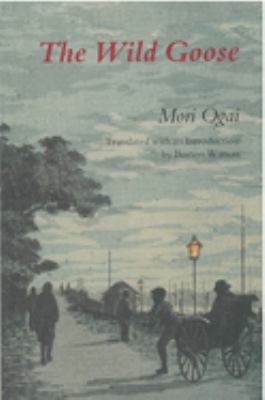 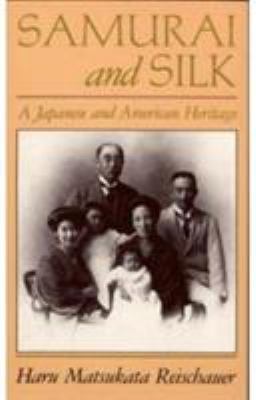 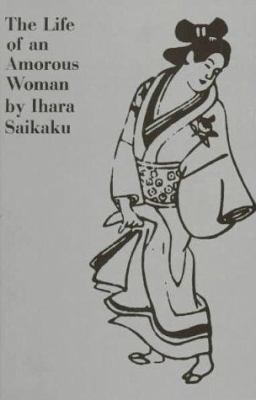 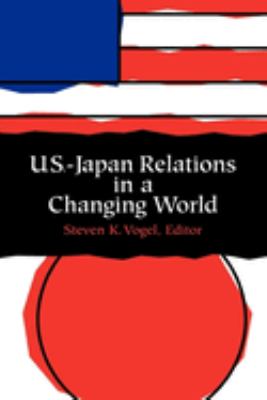 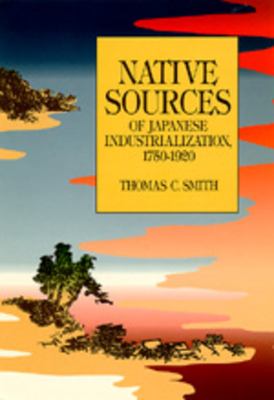 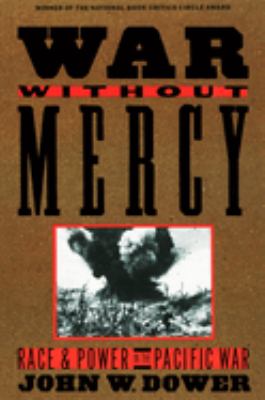 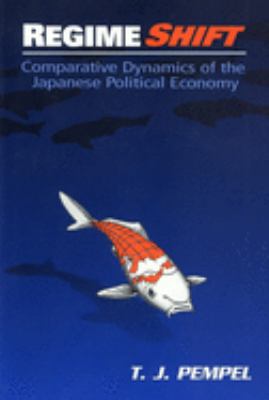 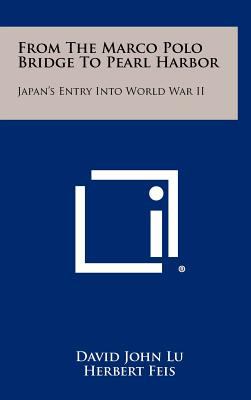 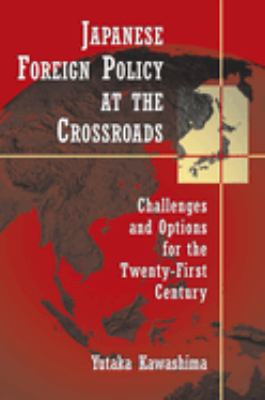 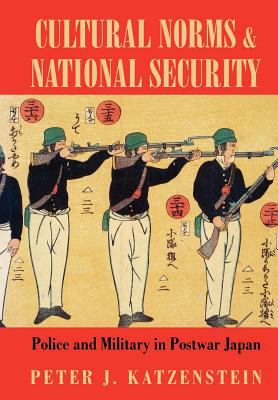 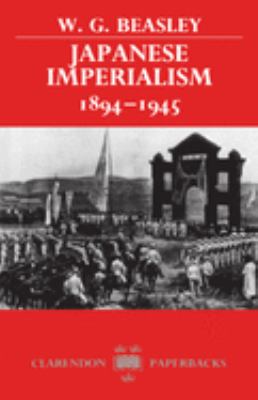 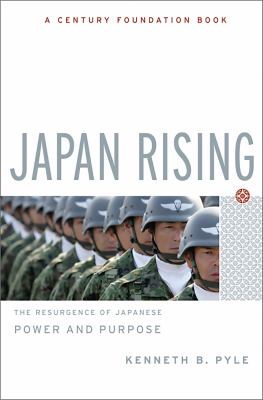 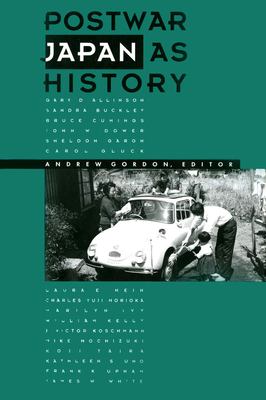 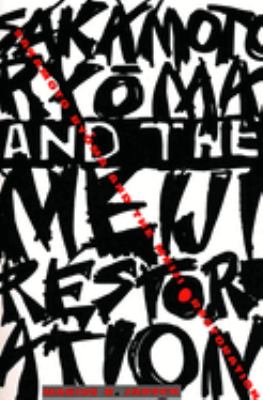 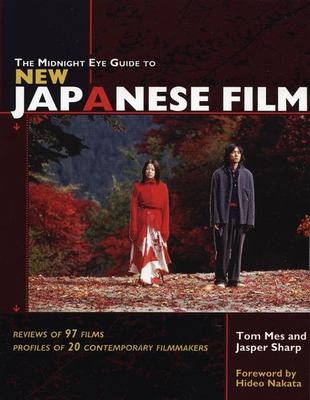 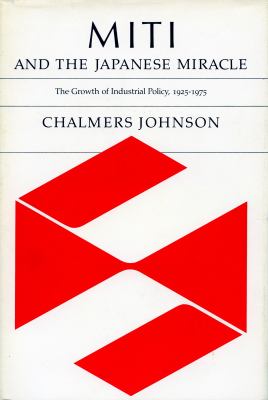 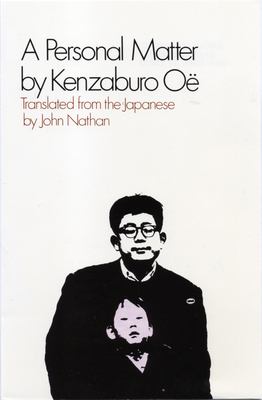 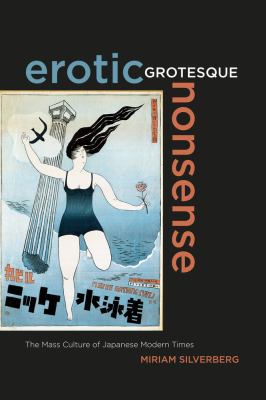 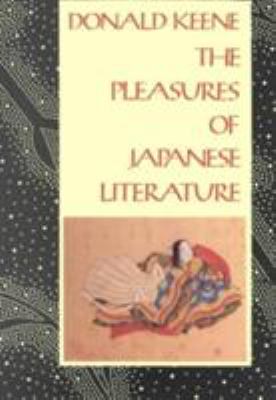 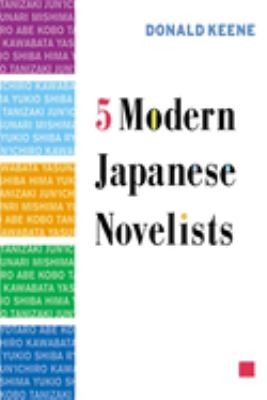 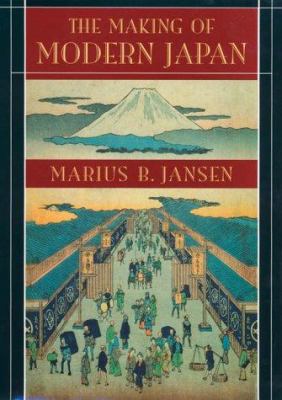