This libguide provides basic description and overview on how to cite sources using MLA citation format.

This lib guide provides basic description and overview on using MLA citation style. For more detailed guidelines on how to cite sources using MLA, please refer to MLA Handbook or this related libguide.

The in-text citation allows you to give credit to the source of the idea that you used in the body of your paper. MLA Manual uses parenthetical notation to identify the source and the specific location:

According to B.F. Skinner, behavior analysis is necessary for society because "almost all major problems involve human behavior" (24).

The Reference citation is the list of sources you cited in your paper. MLA Manual suggests using the term Works Cited for the list.

Citations consist of standard elements, and contain all the information necessary to identify and track down publications, including: 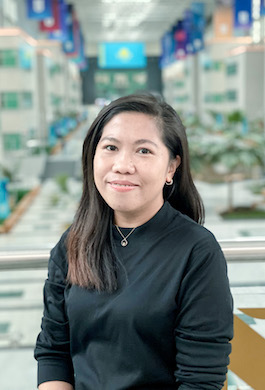